Third Party Sensors in Wind Turbines: why open data is a win for everyone

It’s a very exciting prospect to hear about sensors that one can plug into a wind turbine to diagnose performance issues or even increase AEP. Care should be taken in the selection of the best solutions, and whether or not these promises are credible is a topic for another day. What’s crucial right now is that we focus on the data. More specifically, the openness of the data that these sensors provide.

Renewable energy is growing fast and grabbing headlines everywhere. One of the key areas in this rapidly developing market is “digitalization”, which promises to improve efficiency and reduce costs. However, if tangible value is not delivered to owners of renewable assets, the term is at risk of diminishing in value and falling into the buzzword basket.

So, what does digitalization mean and what does it have to do with open data from third-party sensors?

Some years ago, one of the biggest challenges facing IT projects was to consolidate and centralize data, before analytics could be implemented and insights produced. Complex integration projects often led to high costs and disappointing results. But this challenge, like so many others, sparked innovation.

Three magic letters that brought a smile to the faces of IT consultants, software developers and data scientists. The API or Automatic Programming Interface, allowed IT systems to exchange data easily and to interact automatically with one another.

This was a game changer, as it shifted the paradigm away from building closed IT ecosystems toward an open world where you can connect systems to one another seamlessly, and let every system do what it does best. With this leap in innovation, the age of digitalization was upon us.

Many believe digitalization is about getting rid of pen and paper or printed e-mails. But in fact it is about interconnection of software systems in a way that they can serve their purpose more effectively, assisting humans by automating processes, whether they are work or lifestyle related. What’s important to clarify is the development of APIs was not the result of altruism of the IT industry, it wasn’t about open data and giving others the chance to shine. It was the constant pressure of innovation in the industry that forced each member of a digital ecosystem to recognize and focus on their individual strengths.

As a result, data no longer needs to be locked up in a single enterprise platform, and an investment in data capture and storage is less likely to leave you stranded. Which brings us back to the sensors in wind turbines. The industry is still fighting hard to gain access to all the data from sensors already included in the turbines. With OPC, Modbus, MQTT and other industrial protocols we already have the means to connect to some of them, but “all” is still a data scientist’s unfulfilled desire.

A constant push from the wind industry towards more open data access is still needed, so let’s also remind third party sensor providers how important it is to be open about the data collected by their sensors. Let’s rely on the full creativity of the industry to make the most of the data that is already out there. Creating cost effective and scalable software solutions has been made possible by APIs and we are grateful for that.

Stay up to date with us 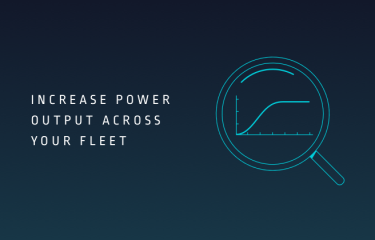 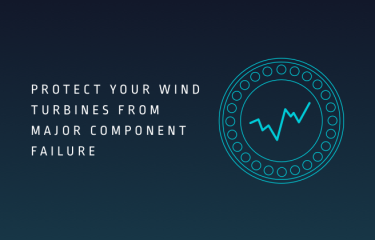 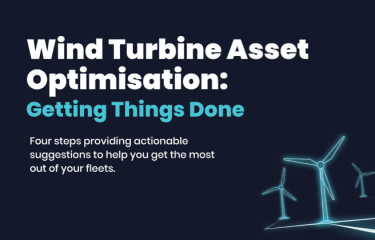